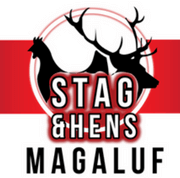 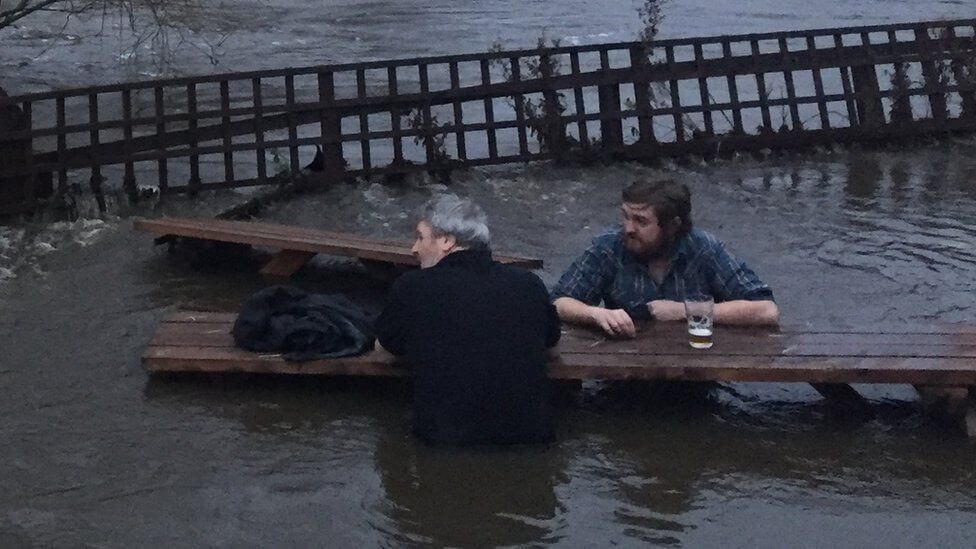 You know that feeling, you’ve lost one of your best pals to a female, you knew it was coming but then it actually happened……….she posts the classic pic to Facebook of her left hand with a shiny new engagement ring! Usually captioned ‘I said yes’ or ‘he put a ring on it’ or ‘this 1 finally popped the question’ blah blah blah.

The WhatsApp group has been formed and before the bride’s sister has even had chance to create a pic collage of them both for the congrats post, the boys are talking stag do!

Ideas flood in, Ibiza, Magaluf, Benidorm, Dublin, Croatia, Amsterdam, you’re getting excited already and they haven’t even set a date for the wedding……..but then, 3 days later……….the best man pops up.

Steve, the best man (who’s been married since he was 21 and wife only lets him out for the Christmas drink) has decided on the location, yes, you’ve got it, York! 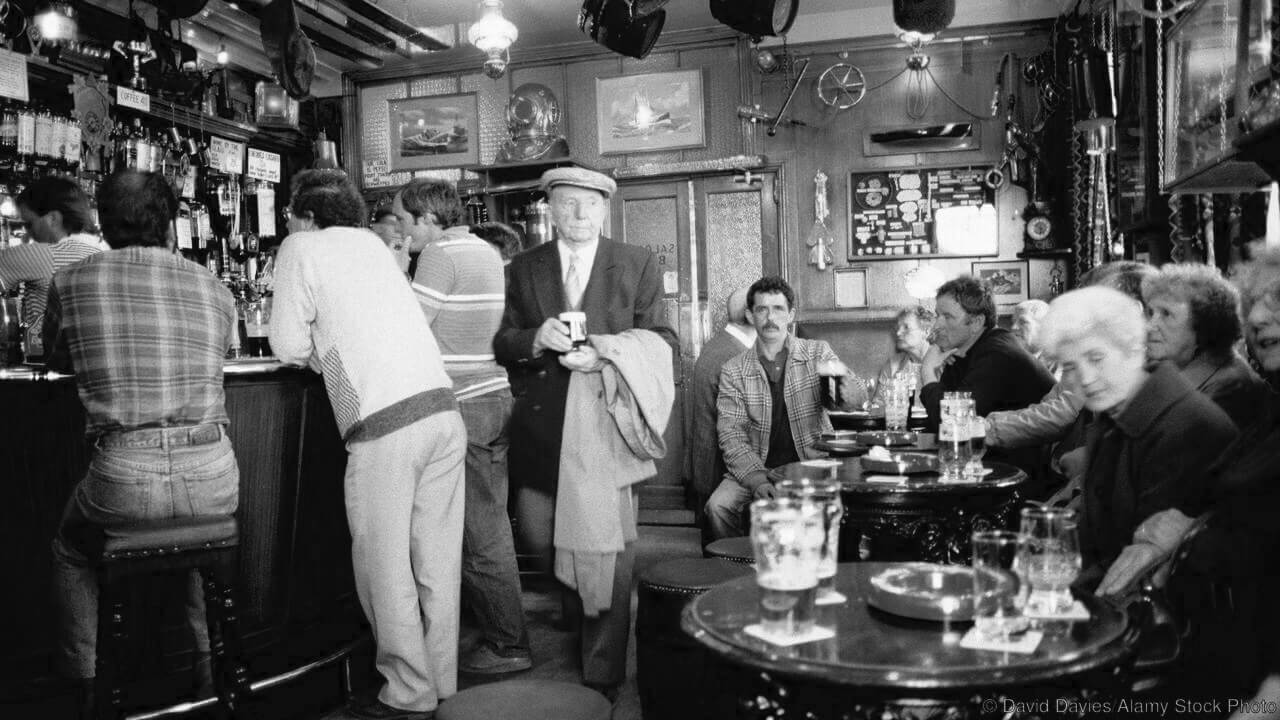 [email protected]$#ing York!!! The one chance you get for a no questions asked weekend away with the lads.  The one event in every man’s life that the Mrs wont say no to because she doesn’t want to be ‘that one’, the highlight of the coming year………….and he wants to stay in the UK????

Now we’ve got nothing against York as this could be Leeds, Newcastle, Hull, Manchester, Southampton, Nottingham or anywhere else in the UK for that matter, the point is just that – it’s in the UK!!

The search is on for hotels, things to do, pubs, and shit activities,  the total cost for just travel and hotel – just £220 lads!  £220??? And that’s before you’ve spent £60 on your first round as you were the first one to the hotel bar and thought it would be a good idea to get a round of jager bombs in!

A weekend spent in the rain, walking bar to bar being told they don’t let groups of lads in.  Spending a fortune on drink hoping not to end up fighting with the locals who run the only bar that happened to let you in.

Total cost after just 2 nights away, hotel, transport, parking, a mornings golf, an afternoon paint ball, food and drink, club entry (if they let you in!) and fancy dress outfit= £500, yep, £500 on a weekend in York! Nice one Steve!

With flights to Palma running from pretty much every major airport in the country.  A 2 hour flight and a 25 minute taxi ride into Magaluf, you can be in Manchester airport at 8am and be sat having a pint in the sunshine looking out at the med by lunch.

A resort that not only welcomes, but actually caters for big groups of lads, a resort that bathes in sunshine for 80% of the year, a resort that will be buzzing with people in the best moods of their lives – why? Because they’re on holiday!!!

Not to mention the average price of a pint is just 2.50€!

So this is an appeal to all you potential and soon to be best men, don’t be a Steve, don’t be ‘that best man’,  give the lads what they want, book Magaluf!!

See our amazing deals for Stag Parties in Magaluf here: 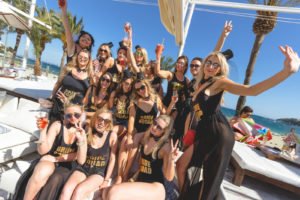 Ok ladies so in order to make your life a little less stressful when organising the Hen Party, below we have put together the ultimate 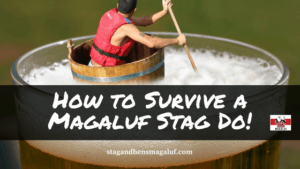 HOW TO SURVIVE A MAGALUF STAG DO!

Don’t worry lads, we’ve got you covered, here are the 10 essentials of How to survive a Magaluf Stag Do!! Ok, so you’ve had the

What are the best hotels for Stag and Hen Parties in Magaluf?

This is a question we get asked a lot!  In this article we suggest some great Stag and Hen hotels in Magaluf to match

Stag and Hens Magaluf are a resort based company specialising in event tickets and group deals for those visiting Magaluf and Palmanova. Stag Do and Hen Party specialists!

Facebook
Instagram
We use cookies to ensure that we give you the best experience on our website. If you continue to use this site we will assume that you are happy with it.OkRead more